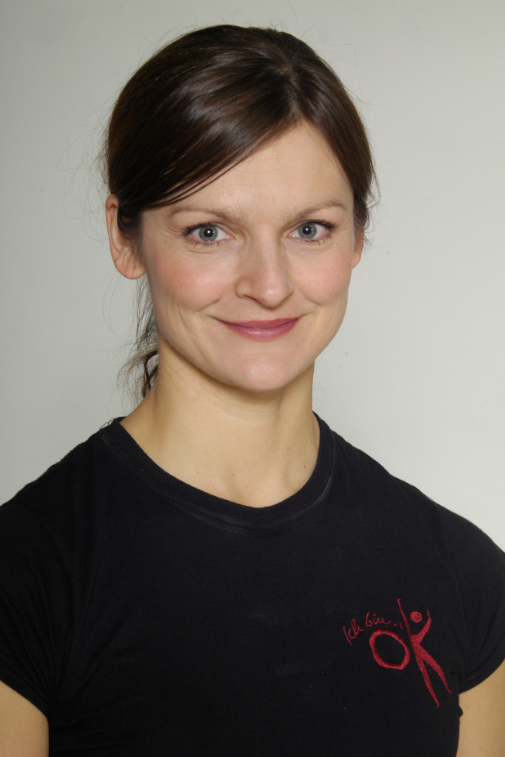 Born in Pardubice (CZ) in 1975, Hana Zanin attended dance training with a focus on ballet at the Dance Conservatory in Prague from 1987. This was followed by various engagements, as well as studies in dance pedagogy at the Folkwang Hochschule in Essen. Subsequently, she specialized in modern contemporary techniques, dance and contact improvisation, as well as ballet. After completing her studies she worked in various theatres and dance ensembles in the Czech Republic, Austria, Germany and Switzerland. In 2001, she danced for the “Off Ballet Special” and the opening of the Vienna Opera Ball, then for the first time as a dancer for “Ich bin O.K.”. In the meantime she has been working as a teacher and choreographer for “Ich bin O.K.” for almost 14 years. Since 2009 Hana has been chairman of the association. Together with Attila she founded the inclusive “Ich bin O.K.” in 2010. Dance Company”. 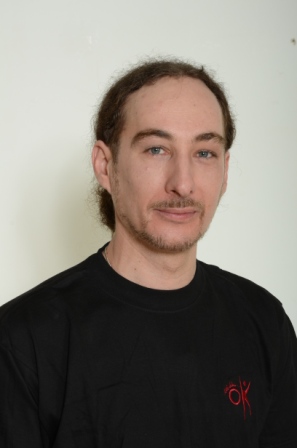 Born in Vienna in 1979, Attila Zanin completed her dance training at the Ballet School of the Vienna State Opera from 1989. After successful completion, he extended this training to include “Urban Styles” in Stuttgart. His mentors were greats of the scene like Marco Macal, Niels Storm Robitzky, Mr. Wiggles and Diamond Frost. Afterwards he participated in numerous competitions and further education in the field of Hip Hop dance / Popping. Over the years he became a recognized part of the scene and is now active as a teacher or jury member. In addition to his family ties to “Ich bin O.K.”, in 2001, he was actively involved as a dancer in the club for the first time in the “Off Ballet Special”. Further (international) engagements as choreographer, dancer and dance teacher followed. Together with Hana he founded the inclusive “Ich bin O.K. Dance Company”. 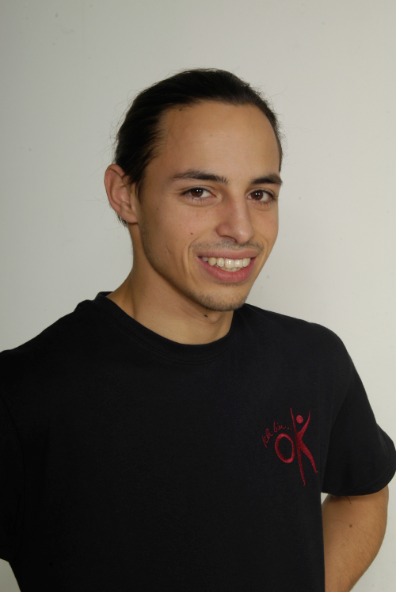 Born in 1990. 3-year dance training in the “Big Smile Club” and “am tabor 2”. Since 2013 dance teacher at “Ich bin O.K.” and the “Big Smile Club” as well as in various private groups in Vienna and the surrounding area. Founding member of the dance group “Luniqua: Love – Unique – Quality”. Dancer of the “Ich bin O.K.” Dance Company since 2012. Already in the I’m O.K. Dance Company production “Separated – United”. 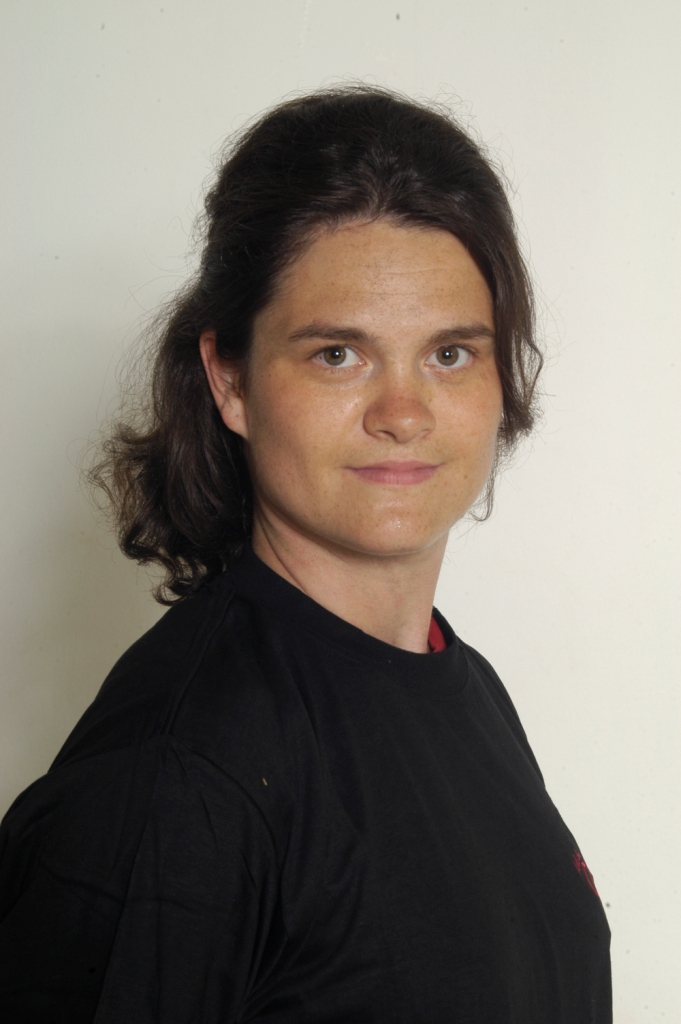 Louise Knof was born in Berlin in 1988. After graduating from high school, she studied directing with Michael Thalheimer at the Deutsches Theater Berlin. She studied acting at the Vienna Conservatory (now MUK Vienna) and graduated in summer 2013. She performed at the Theater in der Josefstadt, WUK Vienna, Theater Dschungel, Mimamusch Theatre Festival and at the Festival Reichenau/ Rax. The production “Johanna”, directed by Cornelia Rainer, was nominated for the “STELLA 2013 Darstellender.Kunst.Preis” in the category “Outstanding Production for Young People” and was awarded the Outstanding Award in the category “Performing Arts” in 2014. Since 2012 she has been leading an acting course at the “Ich bin O.K.” association and has worked on the productions “Aladin” and “Übern Zaun schau’n”. At “el teatro Mödling” she conducted workshops on the theme of “Mary Poppins”. 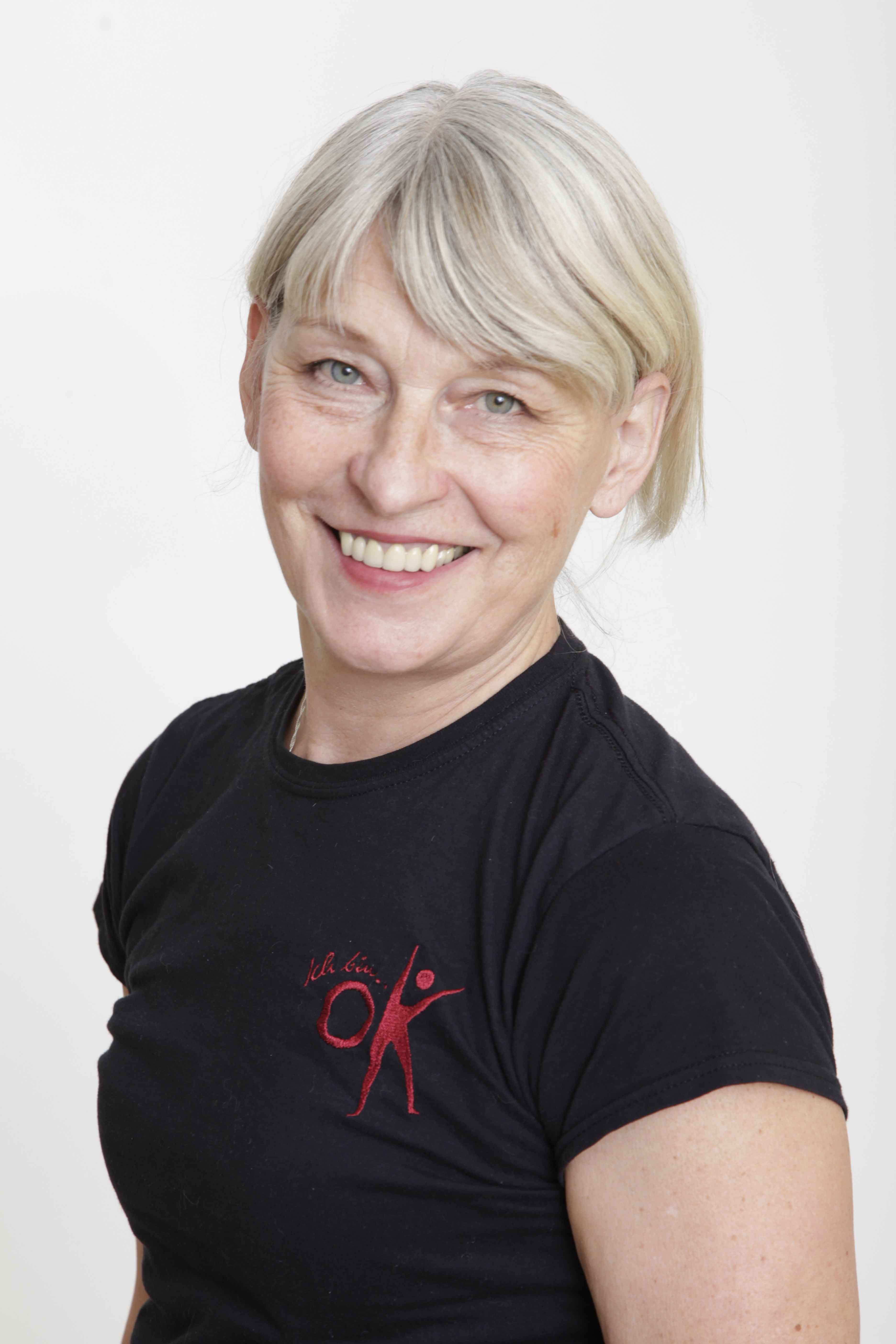 Maria Dinold (born 1953 in Vienna) has been a part-time contract assistant (Ass. Prof.) at the Center for Sports Science and University Sports at the University of Vienna since 1994 for the department “Physical Activity and Sports for Disabilities” / “Inclusive Education” with additional teaching activities for dance and volleyball at USI. Maria Dinold’s research interests and publications include Adapted Physical Activity / Education (in theory and practice), socio-psychological dimensions of disability in sport, leisure and physical education, inclusion of people with disabilities in movement, sport and play and inclusive pedagogy. With experience from several contemporary dance education and training courses in the form of (summer) seminars and workshops at home and abroad – e.g: Susan Buirge (Paris 1978), Sommerakademie des Tanzes (Cologne 1980), Cunningham and Nikolais-Studio (New York 1979 and 1982), Internationale Tanzwochen Wien (ongoing) and many more – Maria began her artistic and pedagogical collaboration with “Ich bin O.K” in 1981, since then she has been loyal to the association with choreographic and pedagogical support. 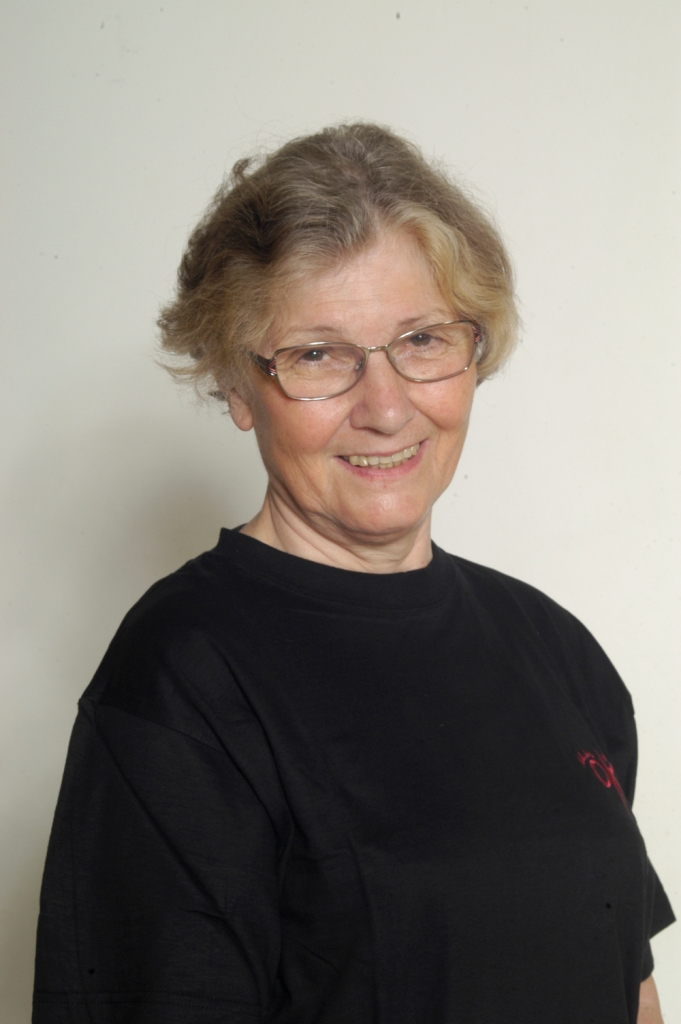 Since 1964 teacher/accompanying teacher of children, young people and adults with disabilities. Since 1970 she has been working as a rhythmist in schools and in the training and further education of teachers. Co-founder of various inclusive projects (integrative children’s group 1985, 1st integrative learning workshop 1991 in Vienna, inclusive living 2006, inclusive music-making at the University of Music since 2008.) Since 1995 lecturer at the Institute of Music and Movement/Rhythm at the University of Music and Performing Arts in Vienna for didactics and practice of rhythmic-musical education in curative education. Board member of the integrative culture and education association “Ich bin O.K.”. Cooperation in the integrative band “Echt Stoak. Collaboration and management of various research projects:
“Promotion of children aged 10 to 14 years with special needs in the learning workshop through open and active learning”(1997) // “Integrative dance and theatre with children – a cultural science research project”(2004) // “Observing, recognising and supporting development using the example of rhythmic musical education” (DVD published by BMfUKK)(2008) Book author: Rhythmics as a teaching aid for handicapped children J&V Verlag, 1981, various articles in professional journals Lectures, course leaders in Austria, Germany, Switzerland, England, Spain. 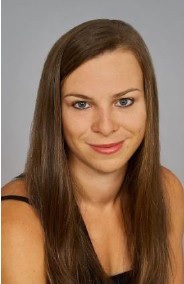 Bachelor in musicology, Bachelor in rhythmics/ music and movement pedagogy: Instrument (drums) and rhythmics in special and therapeutic education. Since WS 2015: Master’s degree in Rhythmics (module: Theatre Pedagogy and Movement ) Professional experience: Pedagogue for the Academy of Knowledge Course leader for rhythm, music and dance, musical director of the inclusive band “Smile” through the association “I am active, movement trainer for Kids in Motion, music pedagogue for Musik Kreativ.