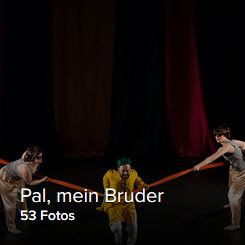 “Pal, my brother!” tells the fairy-tale and yet true story of a disparate pair of siblings who had to flee from their home country. Jasmeet and Pal, sister and brother, as members of a minority, are marginalized anyway. The family is doubly stigmatized by the handicap of the son born with Down syndrome. In Austria, Pal is surprisingly discovered as a dancer alongside his sister and now performs on the country’s major stages. For both of them, a new life marked by a passion for dance begins. 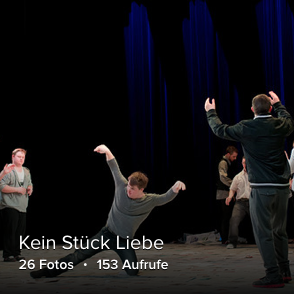 (No piece of love)

In “Kein Stück Liebe” 11 dancers with and without handicaps deal with current world events that raise many questions and rarely provide answers. With the help of contemporary dance techniques and hip-hop dance, meaningful, moving images are created, which are intended to stimulate reflection. Without judgement or conclusion, we present a process of debate that motivates us to look at the difficulties of life with humour, ease and hope. Because in the end love must win! 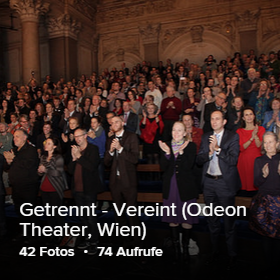 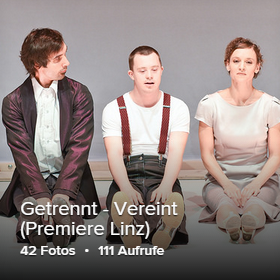 World premiere in October 2014 at Ursulinenhof/Linz

„It doesn’t matter what divides us as long as we are united by humanity.“

Dance and theatre are a world language and yet so different in themselves. Modern Dance and HipHop Dance, two separate groups/ subcultures, different dance styles and a different way of presentation meet. Towards the end the dance groups unite and transform their individual skills into common strengths. 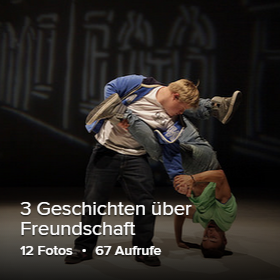 In the three sequences, impressions of different friendship pictures are artistically staged. It is about mutual giving and taking – overcoming personal inhibitions and prejudices. In the foreground is the search for recognition, love and the deep desire “to be allowed to be as one is”. 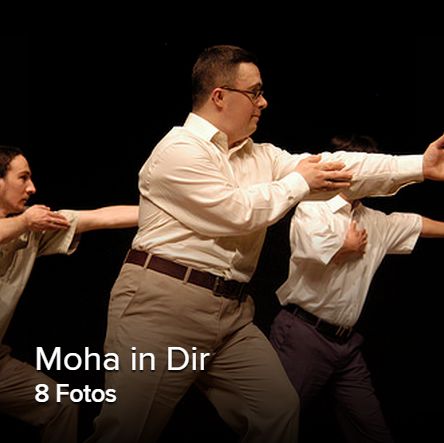 The inclusive dance performance “Moha in you” is about the confrontation with one’s own abilities and limits. The focus is on individual expression and interpersonal relationships.